SONGS THAT CAME BLOWIN’ IN, by Rich Paschall

If you visited this space last Sunday, you saw the top Summer Songs as given by the musical genius, Brian Wilson.  Those may have been songs that evoked thoughts of summer for Brian, but some were a real stretch of the imagination to me.  I promised you songs that are really about summer. 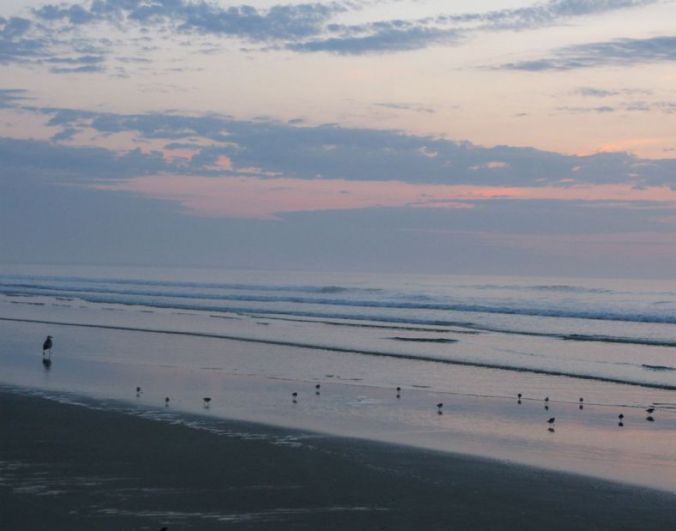 Summertime by George Gershwin is arguably the most beloved summertime song ever. Great singers from Billie Holiday through Janis Joplin recorded hit versions of the song. Originally written by Gershwin for the 1935 modern opera, Porgy and Bess, rock and opera stars alike have recorded it. Guinness World Records claimed it to be the most recorded song ever. I’m sure you’ve heard it and probably have a favorite version.

When the Beach Boys put out a new album for their 50th anniversary, they served up a perfect piece of nostalgia with Summer’s Gone, written by Brian Wilson. He took lead on the record and in performance.  Unfortunately, they did not do it throughout the anniversary tour and there’s only one fan video from the last stop I can find.  Therefore, this tribute through old and new pictures will have to serve:

10. Those Lazy, Hazy, Crazy Days of Summer, Nat King Cole, 1963.  If I heard it once, I heard it a million times (as the saying goes) while growing up.  I guess we must really have liked it. Cole was alive then and would turn up on variety shows to perform this.  Unfortunately, variety shows have disappeared.
9.  A Summer Song, Chad and Jeremy, 1964. They were part of the “British Invasion” and this was their biggest hit.
8.  Summer Nights, from the play and movie, Grease.  It was “the word” for John Travolta and Olivia Newton-John.  If you can look past all the people who killed this song in karaoke, it might still be a favorite.
7.  In the Summertime, Mungo Jerry, 1970  The song filled with odd sounds and rhythms was a mega-hit for the British group.
6.  Hot Fun In The Summertime, Sly and the Family Stone  This one was at the top of the Brian Wilson list.

5.  Surfer Girl, the Beach Boys  This early Beach Boys hit remained a fan favorite through the years.  Almost 50 years after first recording it, they could still perform the harmonies with ease.  Well, if not with ease, then at least with a lot of coaching by Brian:

4.  Summer Rain, Johnny Rivers, 1968  It didn’t make it to the top of the charts, but it is one of those songs that keeps getting played.  Now in his 70s, Rivers is still performing his many hits.

3.  Summer Wind, Frank Sinatra, 1966  Wayne Newton first recorded the song in 1965, but it is Sinatra who had a hit the following year.

1.  Summer in the City, The Lovin’ Spoonful, 1966  Released in July 1966, by August it was number 1.  The overplayed summer anthem included a car horn and jackhammer sounds to let you know you were in the city.

What are your summer favorites?

4 thoughts on “THE SUMMER WIND”